Presenting the proposed plan for the improvement of the fourth district of Herat city to the lawyers of Gozar, influential people, women and youth of this district

The proposed plan for the improvement of the fourth district of the city by the officials of the "European Union Support for Herat Municipality" program was attended by Gholam Hazrat Mushfeq, Mayor of Herat, Dr. Abdullah Fayez, President of Herat University, Fereydoun Sarvari, Director of Urban Development, Abdul Rahman Molavizadeh, Deputy Advisory Board. Passing lawyers, influential people, women and youth were presented. 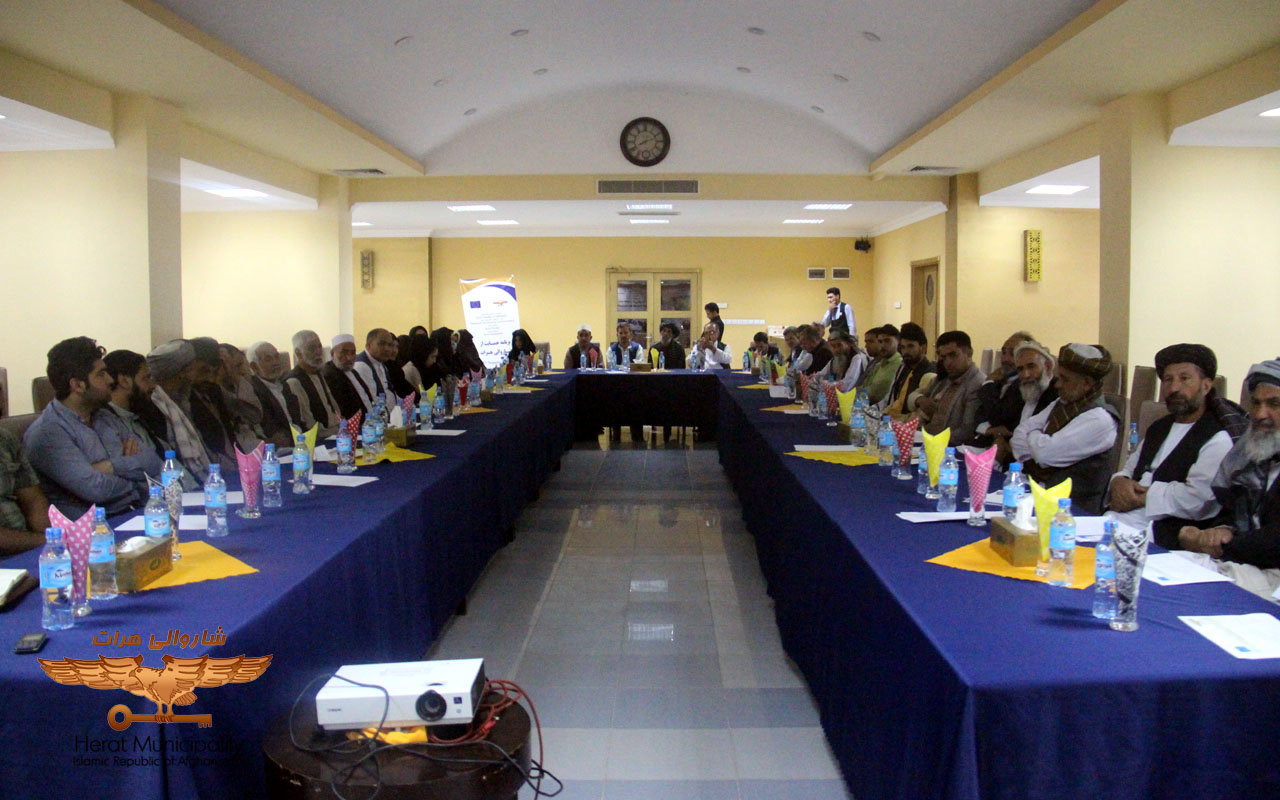 The Herat Municipality futsal team achieved a goal-scoring victory in its first match in the government administration cup competition against the governor.

The work of the Spinadi to Darb Khosh asphalt project located in the second district of the city was inaugurated by Gholam Hazrat Mushfeq, the mayor of Herat, in the presence of the. . .

Inauguration of the work of the asphalt project Karabad to Post No. One

The work of the asphalt road project from Karabad to Post No. One was inaugurated by Sayed Abdul Wahid Zahed Qatali, Governor of Herat Province and Ghulam Hazrat Mushfaq, Mayor of Herat. . .

Read more about Inauguration of the work of the asphalt project Karabad to Post No. One