Although the past has had a long history of urbanization in Herat, various departments have worked under different names, such as the police, police and civil service, and in particular the office under the name of the municipality, with more specific functions and duties around the city administration. It started in the year 4 in the Chahar Bagh area under the supervision of Abdul Ghafoor Khan Golmiri.
At that time, duties such as tax collection, recruiting, recruiting, and controlling urban traffic were among the duties of the municipality.
Herat had a population of less than one hundred thousand at the time, with lower levels of urban services, and with the creation of the new city of Herat and the increase in the number of districts, the district's 15 functions increased day by day.
Herat municipality has had 40 mayors and supervisors who have been selectively and nominally promoted, and people have their own perceptions, such as those of Ghulam Yahya Khan Timur, Mostofi Abdul Latif Khan Timur, Ahmed. Ali Khan Jamshidi, Abdul Rahim Khan Barzkai, Haji Abdul Rahim Khan Ghouriani, Atta Mohammad Khan Naghshbandi, Professor Mohammad Khan Naghshbandi, Professor Mohammed Saeed Mashal and Rahmatullah Haghdoust, Engineer Farhad Nayayesh, are mentioned as successful mayors of Herat.
The current municipality of Herat is located in the central part of the city and has 15 urban areas. Now, the servant of GhulamHazrat Mushfiq is acting as mayor of Herat.
In recent years, Herat's municipality has always been an example throughout Afghanistan and has been praised by various authorities, especially Herat citizens.
The Herat municipality has managed, over the past two years, to properly cultivate cultural assets to increase citizen participation and anticipate revenues of over one billion Afghanis over the course of the year.
The Herat municipality has always tried to spread itself among Asian cities, and has implemented advanced programs, including the establishment of schools in schools to enhance the cultural and educational needs of students at the school level. Afghanistan has been unique. 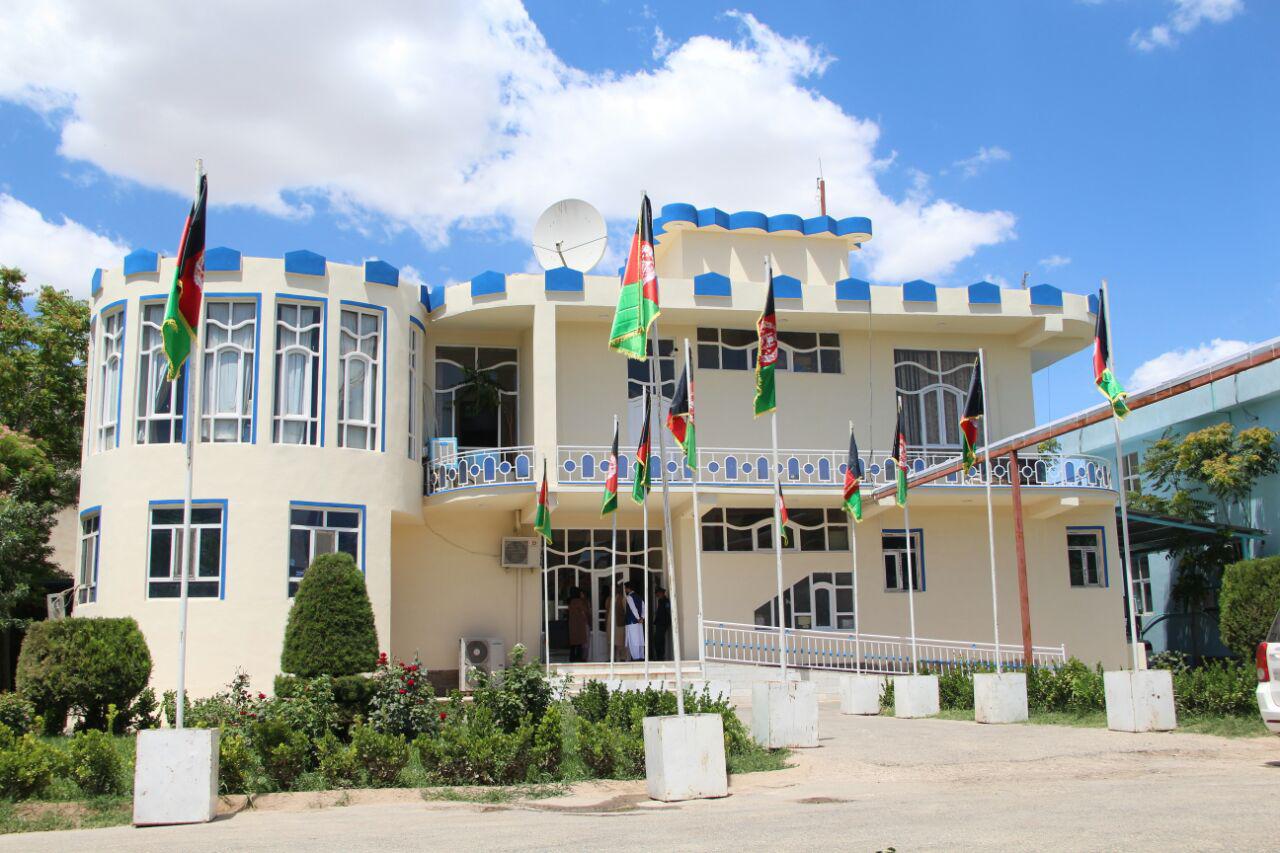