The crib bed is located in the northern mountains of Herat and has a very beautiful location. The travel bed is historically renowned for its location and natural beauty. It is narrated that this place was built by Sultan Hussein Baigra Mirza, the powerful king of the Timurids, for his paternal grandfather, Baba Zero Shepherd. And every time Sultan Hussein traveled or returned from a visit to this place, he met with Rijal Herat. The area was lush with fruitful and non-fruitful seedlings and a playground was constructed. The people of Herat paid more for traditional and entertaining bars in spring and summer. The crib was previously irrigated by the Sultanate. Its trees grew over time and turned it into a vast green area. Located in the natural beauty of the northern slopes of Herat Mountains, this historic park and the Nazanin were completely destroyed by the wars after the 7th Thur Revolution of 1979 and only its name remained. After the victory of the Mojahedin in 1992, the governor of Herat, Amir Mohammad Ismail Khan, paid special attention to the park, and new vents were planted and a new guesthouse and water pond were built. After 2002, Herat Municipality received more attention and now it is one of the famous resorts of Herat. Park Mellat
Park Mellat, which has a beautiful atmosphere in Herat City, many families come to this resort on Fridays and spend their days open from 8am to 12pm. All the facilities are considered, some of which can be named:
- Pool for boat play
- Zoo
- Coffee Shop
- Hall for wedding circles and parties
- Equipped Buffets 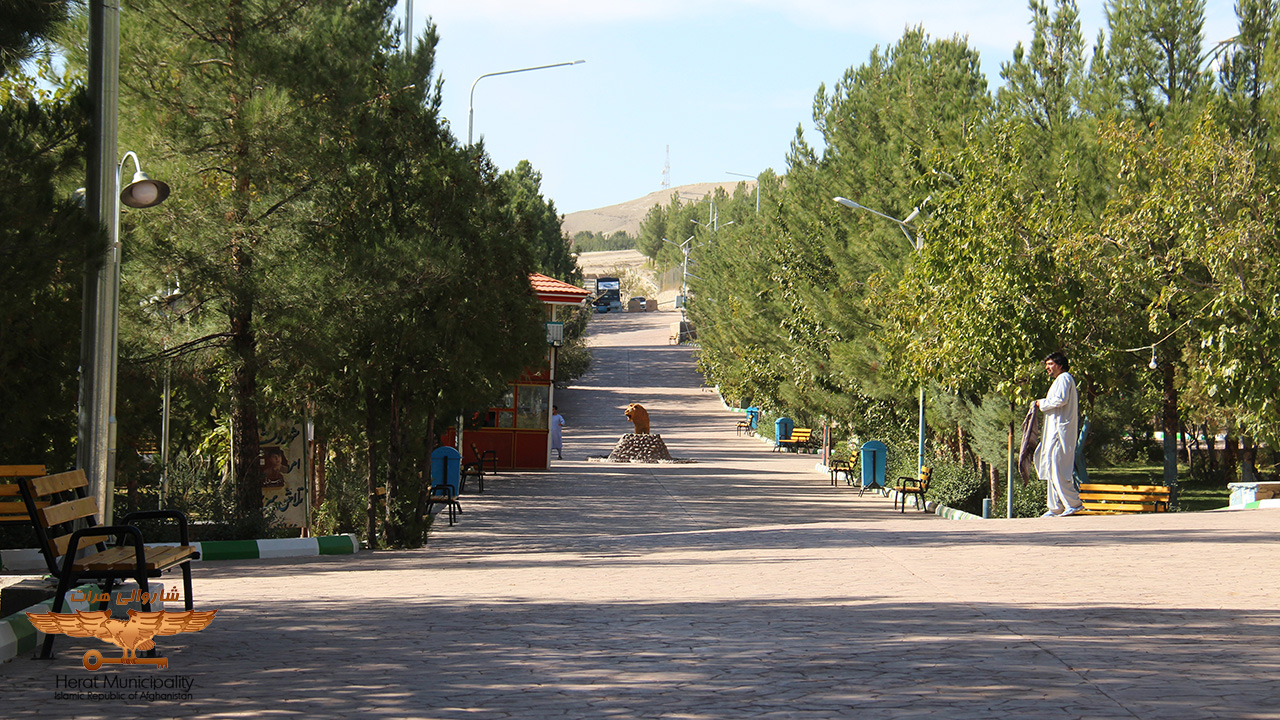 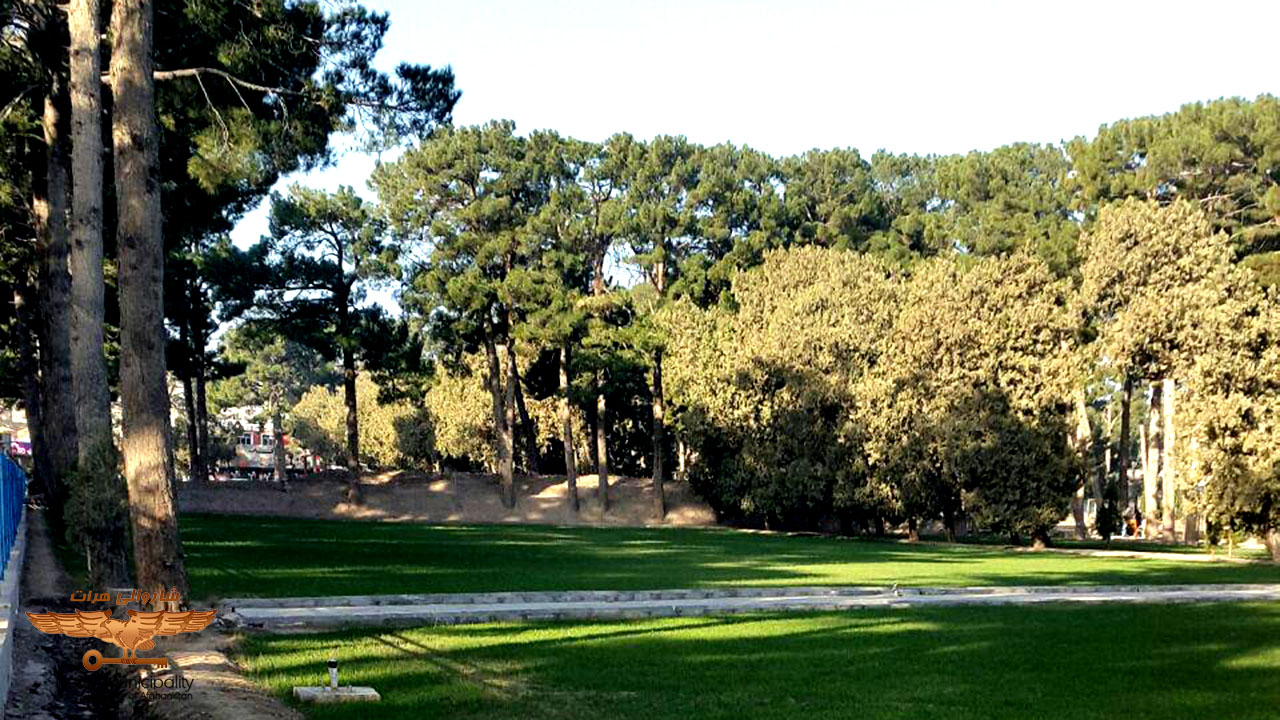 Herat Health Centers
The 400-bed hospital or district hospital in Herat up to three years ago was the only source of patients and patients not only from Herat but also from neighboring provinces.
For several years now, hospitals, health clinics, and other small and large medical centers and complexes in various parts of the city and districts of the province are providing treatment to patients.
Understanding people's need for lack of health centers has led them to contribute to resolving these problems and to build such clinics themselves.
Provincial health centers such as Farabi, Loghman Hakim, Kowsar, Afghan Health, Khawaja Ali Mafaq and dozens of clinics have been operating for some time but are still under construction to expand the clinic.
More than 20 health centers are operating in Herat province so far. This year, the foundation stone of several health centers has been laid this year and will be operational by next year. The establishment of pharmacies and health centers is on the rise due to the problems faced by people in previous years.