Herat Municipal Planting Program, launched on the eve of spring by planting 1000 seedlings, was presented by Herat Provincial Mayor Ghulam Hazrat and Herat Deputy Chief Ghulam Davood Hashemi in the presence of provincial council members, advisory council members, transit lawyers and lawyers. It began with local government officials and citizens in the north of the city.
Since every year, local offices, especially the Herat municipality, are launching a seedling program for the growth, development and greening of the city in the spring, but this year the program has been widely attended by four district officials and their attorneys over a four-week period. The green of urban areas started with the planting of 80 to 100 thousand seedlings.
Ghulam Hazrat Mushafiq, mayor of Herat, while stressing that growing, preserving and protecting the city's green space, is one of the priorities of the municipality's work, promising that it will take major steps to improve the city's green areas in the coming year. 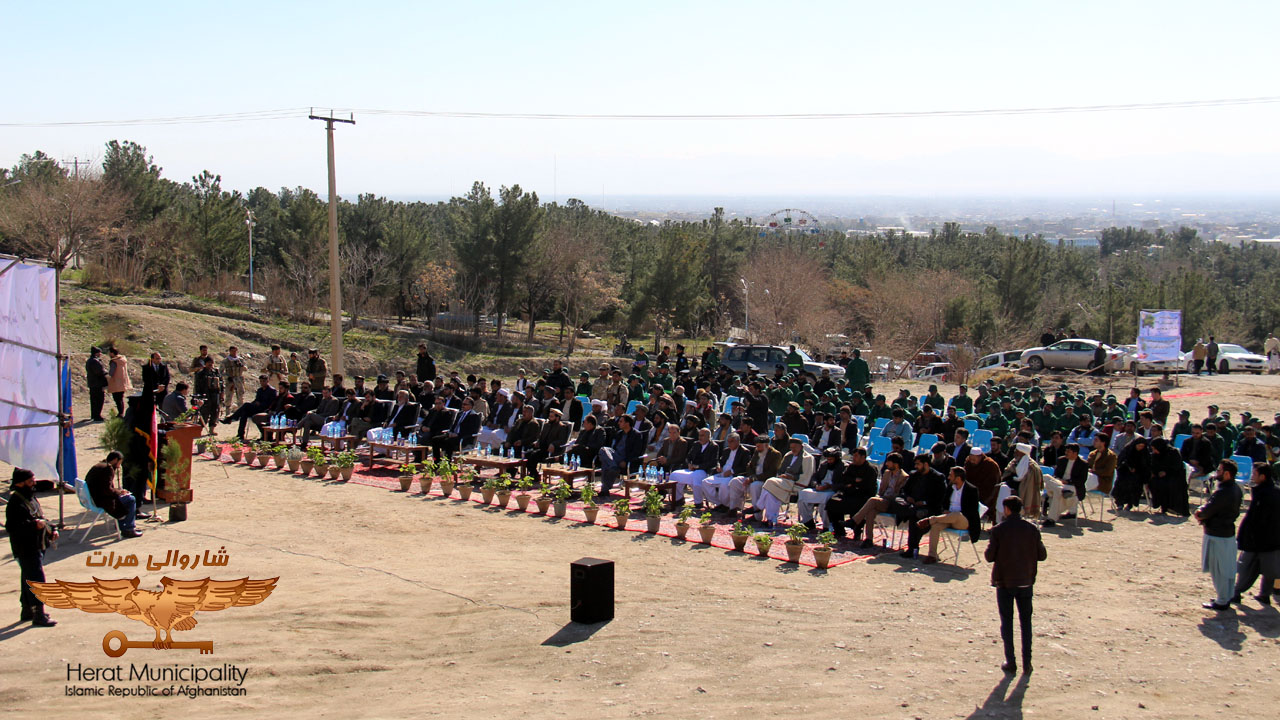 The mayor of Herat emphasizes that the private sector, institutions and citizens can develop a part of the city's green space alongside the municipality; the municipality is determined to designate that part of the city's green space.
Deputy Governor Ghulam Dawood Hashimi said that one of the major needs of Herat city is the development of green space and urged public institutions, private sector and citizens to share this effort with the municipality and to work on greening the city.
Over the past few years, Herat Municipality has successfully developed and expanded the city's large amusement parks, such as Malikyar Park, Culture Park, Mellat Park, Travel Bed, Halal Park and other green areas. 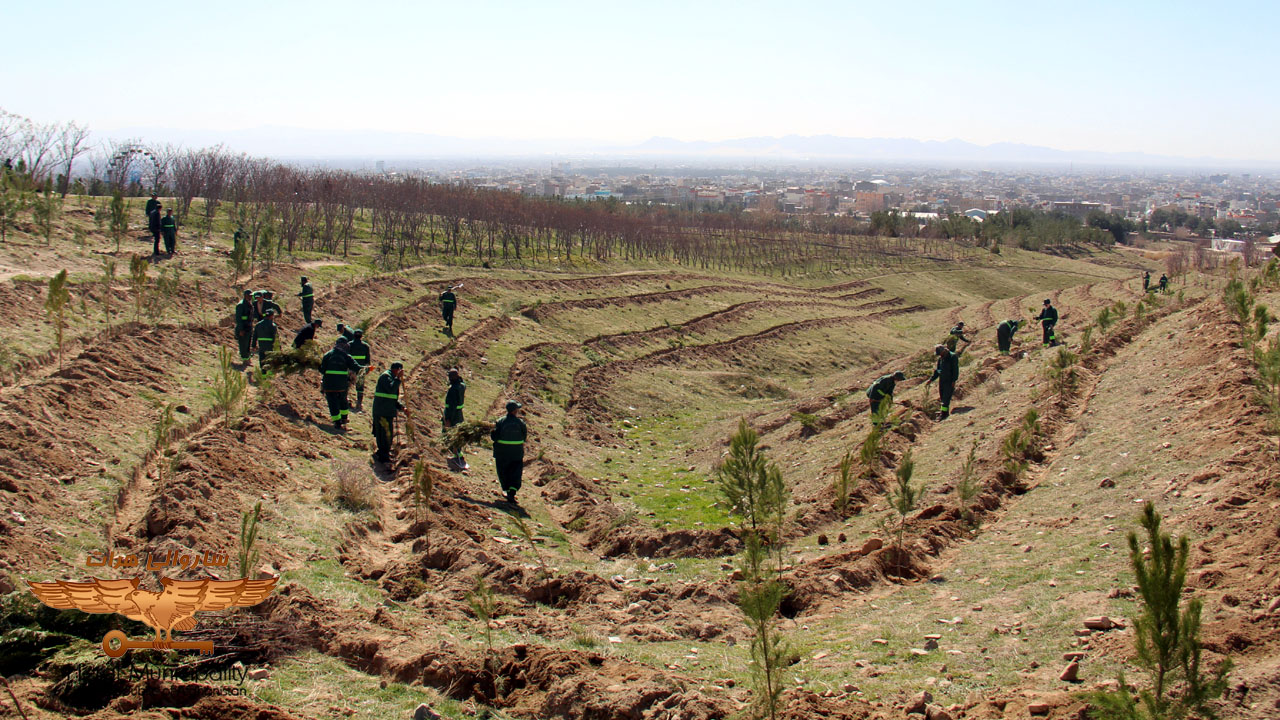 Ghulam Hazrat Mushfiq, the mayor of Herat, along with officials from the guilds and craftsmen in the province, blocked a number of bakeries in various areas of the city for failing to. . .

Provincial Bank officials in Herat, in the presence of Ghulam Hazrat Mushafiq, mayor of Herat, distributed relief packages, including flour, rice and oil, to five families in need of. . .