The country's largest national flag is to be built in the north of Herat City (Mellat Park) and the surrounding area and slopes will be refurbished by the Herat municipality in collaboration with the private sector.
During her visit to the northern area of ​​the city, Ghulam Hazrat Mushfiq, the mayor of Herat, together with the deputy and officials of the municipality, reviewed the plan for the creation of the national flag, the improvement and greenery of the surrounding area.
Emphasizing the importance of the city's green space, the mayor of Herat saw the creation of such a symbol as a manifestation of national values.
Mr. Mushfiq promised to create a beautiful green environment and recreational environment for the citizens in the north of the city and said that after finalizing the basic plan and technical points, the municipality would start working on creating the country's largest national flag and refurbishing it with private-sector cooperation.
For some time now, the municipality has undertaken numerous development, refurbishment and refurbishment activities of the city's Green Belt by surveying the northern area of ​​Herat. 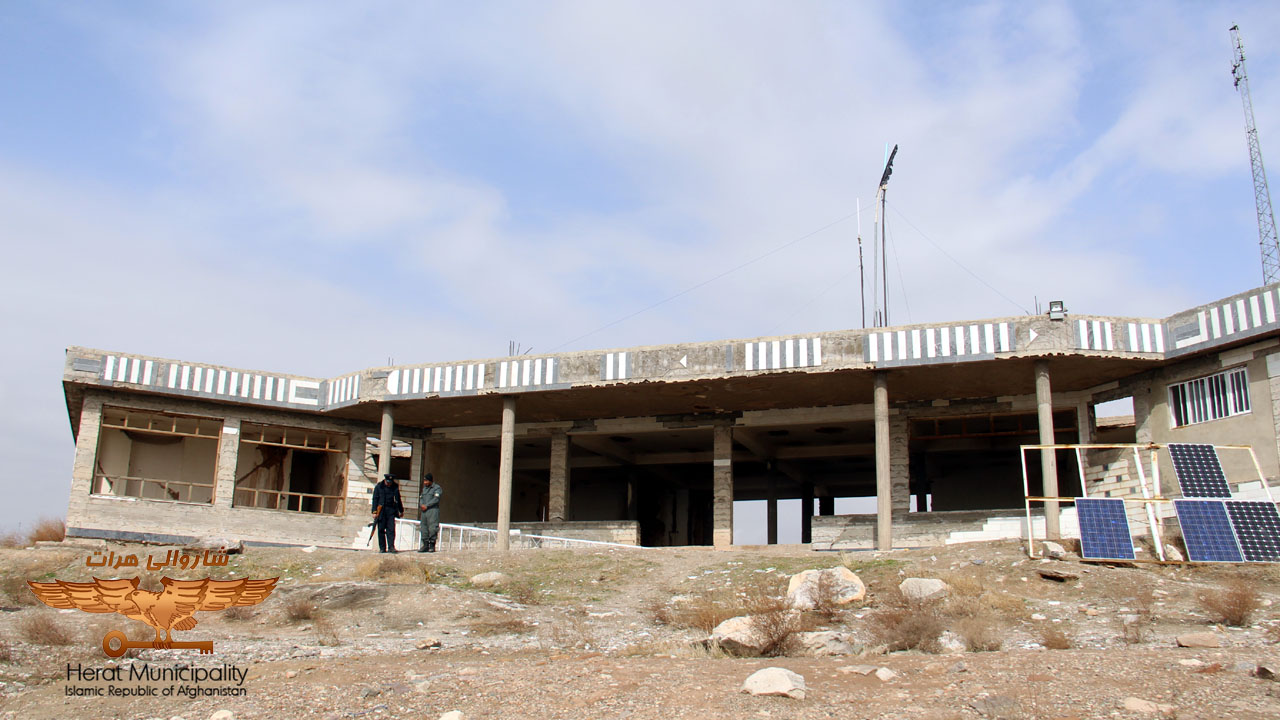 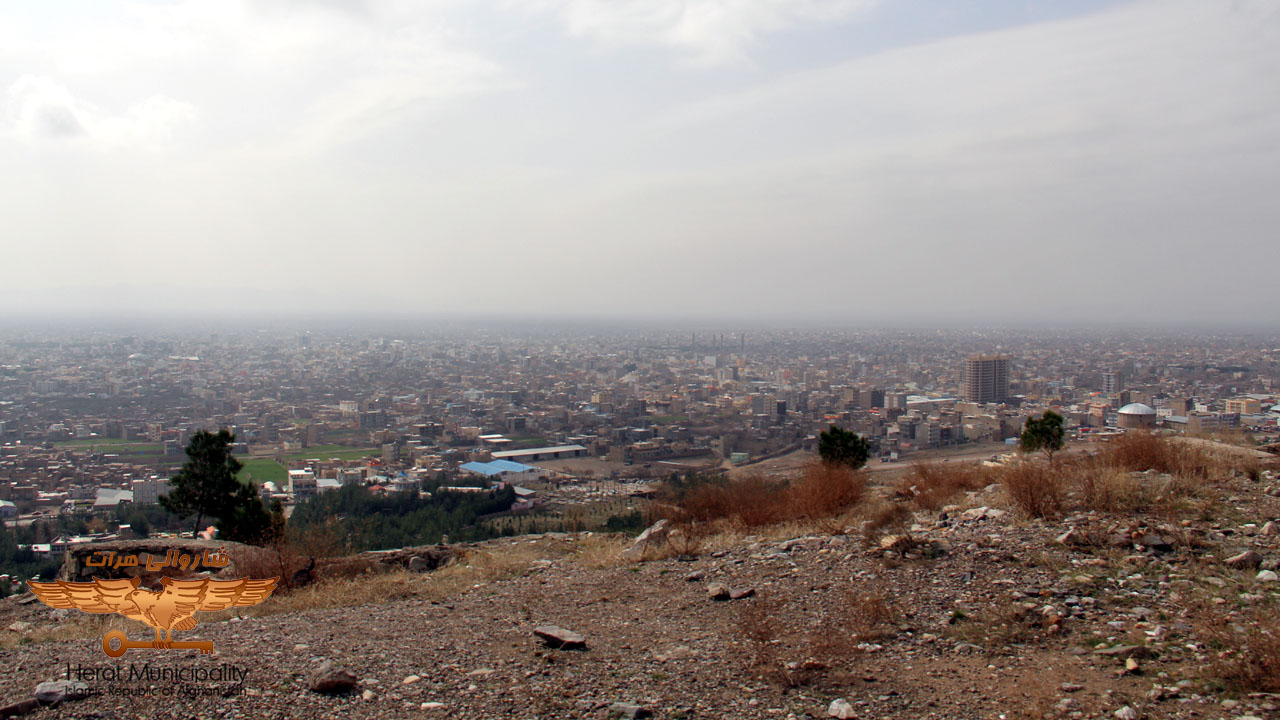